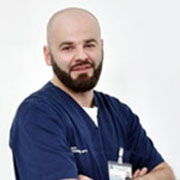 Ivica Benko was born on February 25th, 1983 in Zabok. He graduated from Bedekovčina Secondary School of Medicine in 2001, and subsequently enrolled in the undergraduate program of Nursing at the Health College in Zagreb and graduated in 2006. In 2012 he completed a specialist graduate study of Clinical Nursing at the same college. In 2016 he completed his postgraduate study in Health Quality Management at the International University of DIU Libertas in Zagreb.

In June 2017, he passed the European Cardiac Pacing Exam, and has since been a certified EHRA (European Heart Rhythm Society) Certified Cardiac Device Specialist for Allied Professionals (ECDSAP).

In his work, he has published approximately thirty professional papers and congressional statements. He has actively participated in a numerous of national and international conferences, congresses and workshops, as well as in the organization of workshops and courses in the field of invasive cardiology, arrhythmology and cardiac pacing. 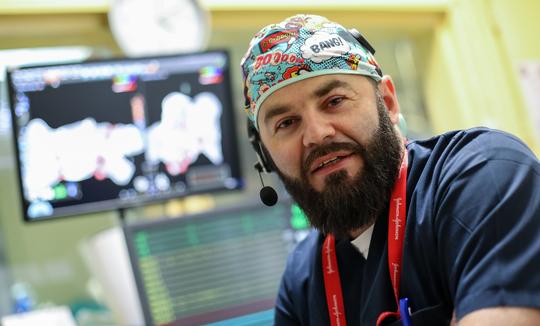