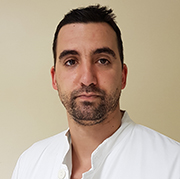 Nikola Pavlović published more than 100 papers in indexed journals among which 20 are indexed in Current Contents. He is participating in several randomized controlled trials as co-investigator or principal investigator in Croatia. He is a reviewer for 8 international, peer reviewed journals and ESC reviewer for ESC guidelines on supraventricular tachycardia and ESC guidelines on atrial fibrillation.

Also, he serves as a reviewer for EHRA consensus documents. 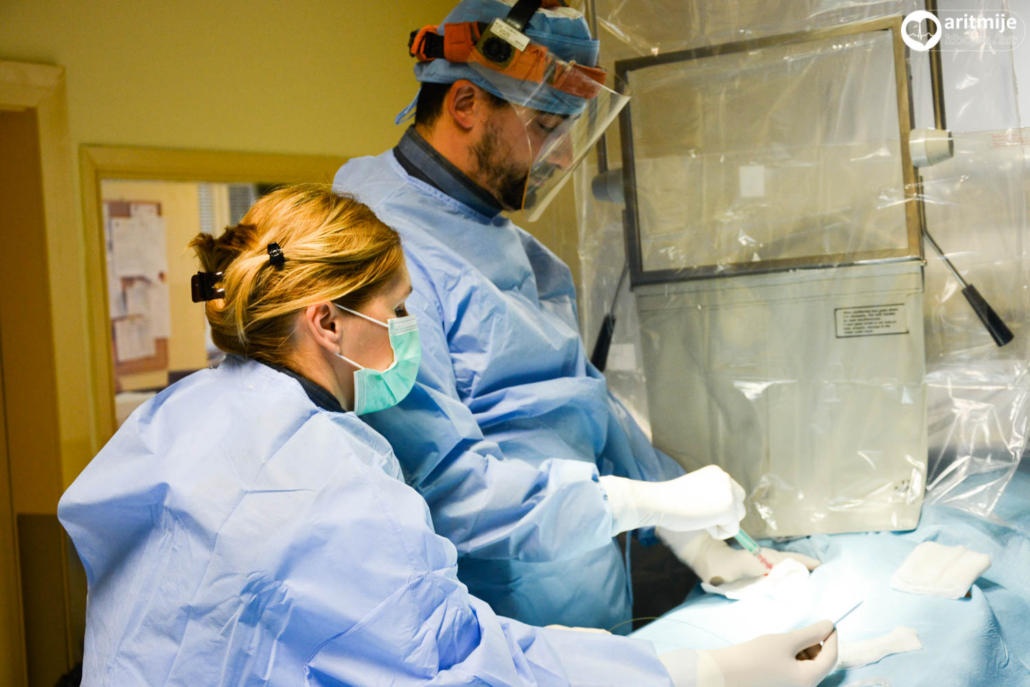